This past weekend this kids officially started their soccer season.

Omar was crazy excited, this boy LOVES to play soccer!

Kickoff time… Even though he only had one practice he still did awesome out there. He just loves being on that field.

There was a point in the game where his cleat came off his foot… he picked that bad boy up and went running after the ball. The coach had to blow a whistle and take a minute to get him to stop playing. I love it. 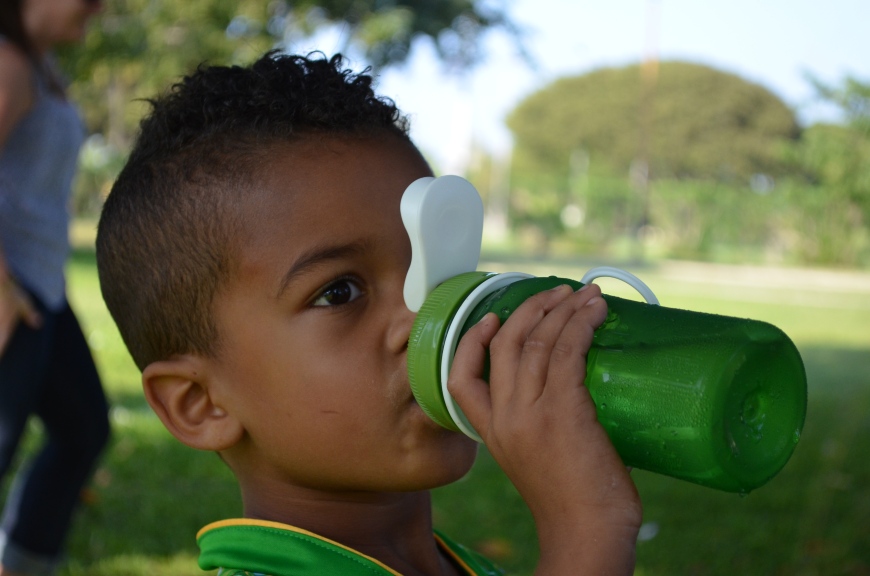 He sat out the third quarter and was PACING the sidelines to get back into the game. Someone got tired so back in he went… and proceeded to tie up the game! Goooooooooooooaaaaaaaaaaaaaallllllllllll!

Mckenna had her first game as well… MUCH bigger field!

Mckenna played left forward and did pretty well, it’s been awhile since she played so I don’t know that she was 100% ready for the speed of the game again! Her team is coming together though! 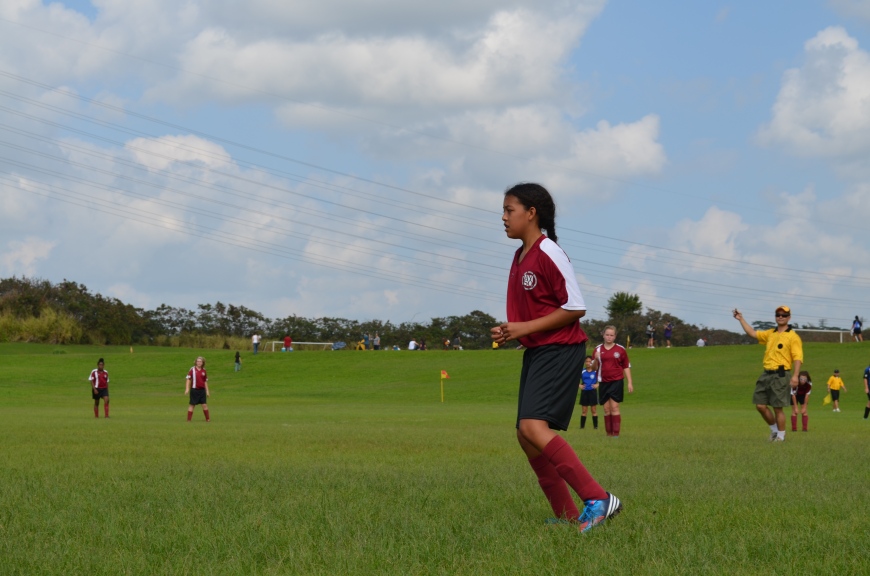 (Remind me to get her some bigger shin guards, those look ridiculous!)

On the sidelines we weren’t as prepared as some (no tents, coolers or umbrellas for us!) but we did have Safeway donuts! 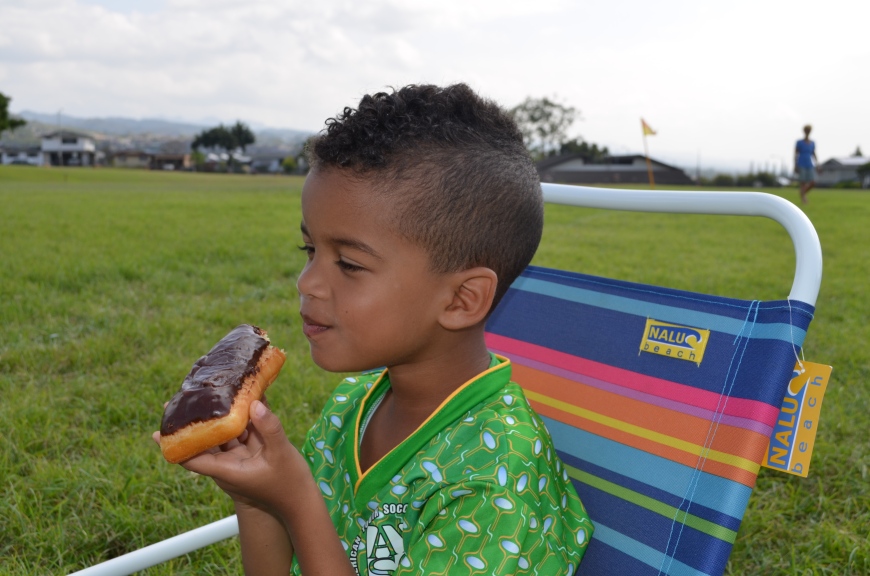 Then she got put in as goalie which drove me crazy because she has NEVER played or even practiced as goalie. She did a good job and stopped quite a few shots. I think only one got past her.

It’s going to be a crazy season for me… MANY of their games overlap so I am going to have to ask for help from other parents to make it work. No one is happy with that but it’s the best I can do!