Really you weren’t so bad. Or at least you didn’t start off that way.

January we stayed busy in Spain with Three King’s Day, Puerto Sherry, and eating at my favorite 100 Montaditos.

February was Mckenna’s Rainbow Birthday which was SO much fun to do and a day trip to Vejer de la Frontera.

The ‘new’ part of the town.

March brought basketball, homemade hot sauce and a scrapbooking getaway for me.

May was even MORE feria, Mother’s Day, a trip to the bee farm and a photo session from one of friends! 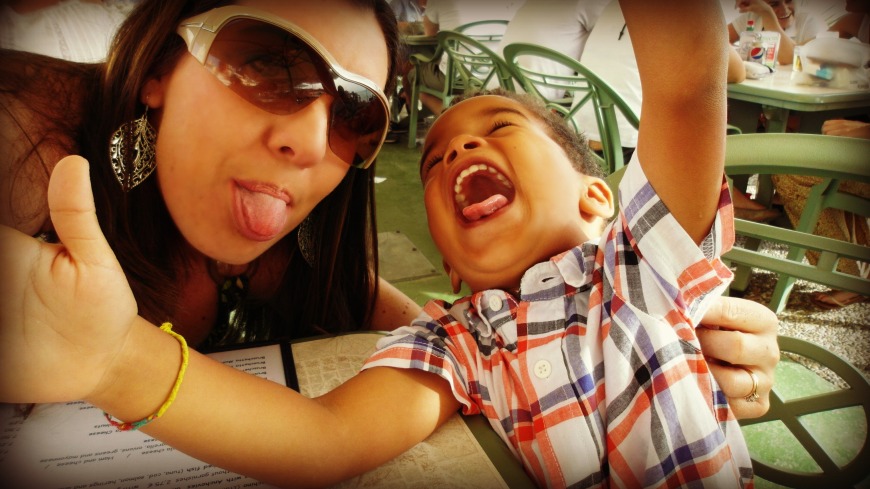 In June Omar reenlisted in the Navy, I had my going away lunch at work, we celebrated Father’s Day, took a day trip to Portugal, I graduated, and we had our last week in Spain.

July, oh July. We left Spain (and left part of my heart there), moved to Hawaii, saw tragedy in Colorado, went to Hanauma Bay for the first time (of many!), and the kids started school! 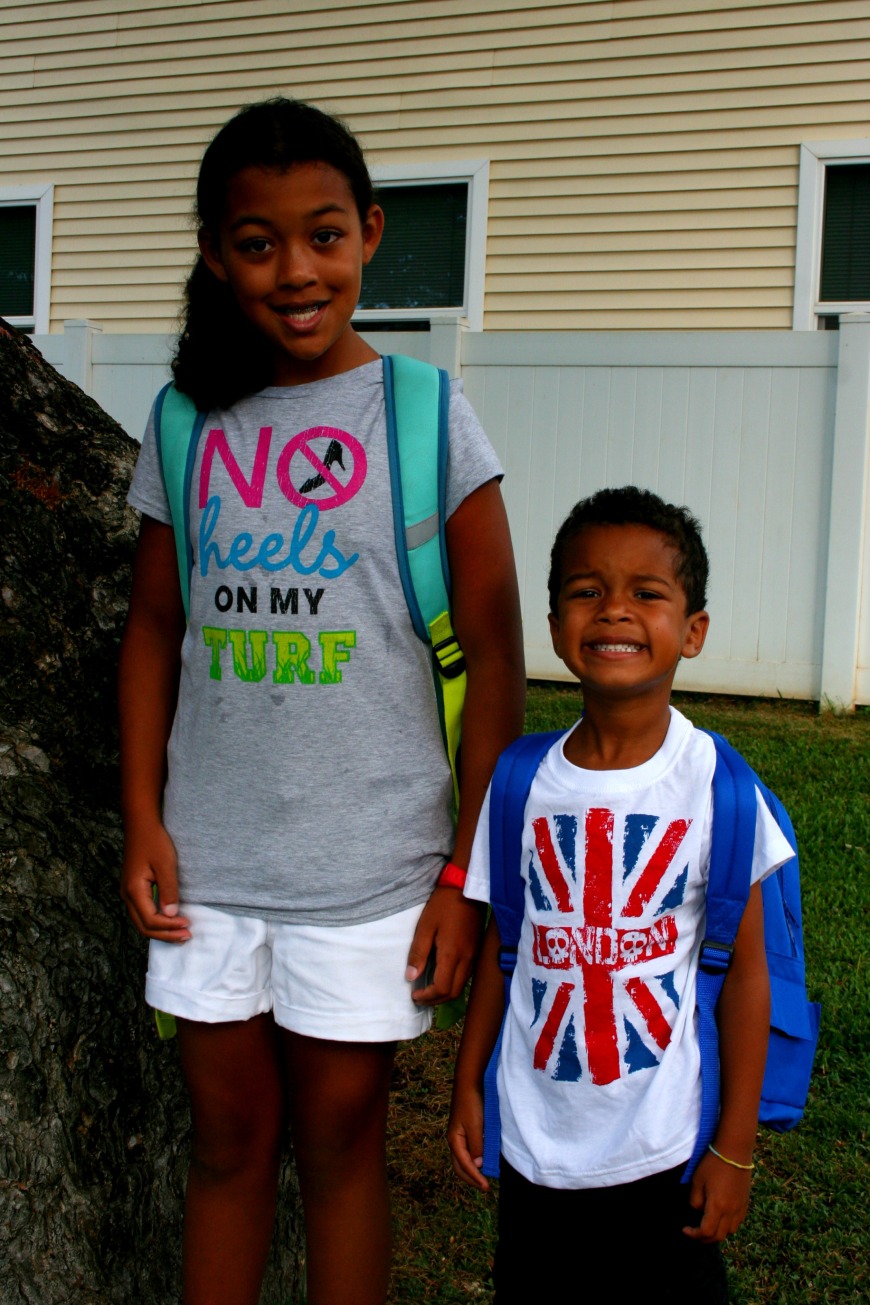 In August we finally got to move into our new house, hit up the North Shore, snorkled, got a Harley, and swam with a sea turtle for the first time! 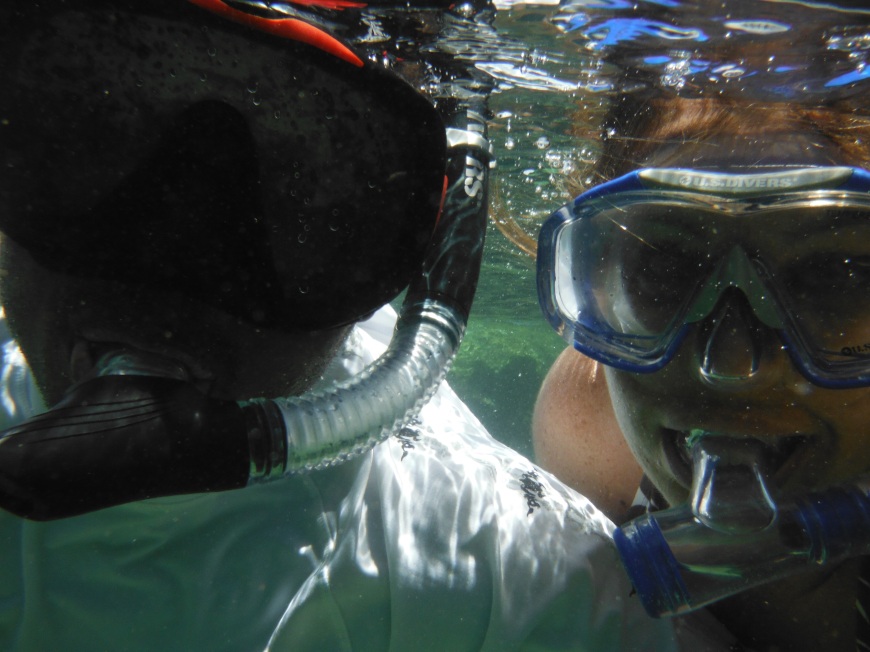 September. My month of woe. We spent some time at Kaneohe Bay, Omar turned 5, and we found out daddy was deploying. Daddy deployed.

October saw more beach days, bird rescues, the end of my football season, a month down of deployment, a port call in Malaysia for Omar, and a great Halloween for the kids. 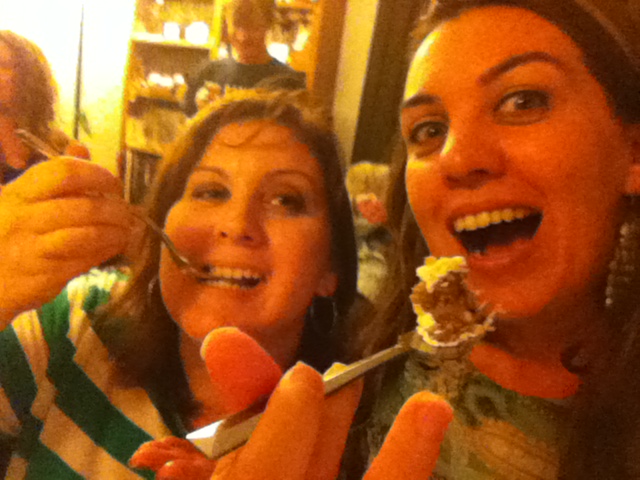 In December we lived through another tragedy, I baked WAY too much, took a million pictures of the kids at the beach, threw a party, and had a wonderful Christmas. 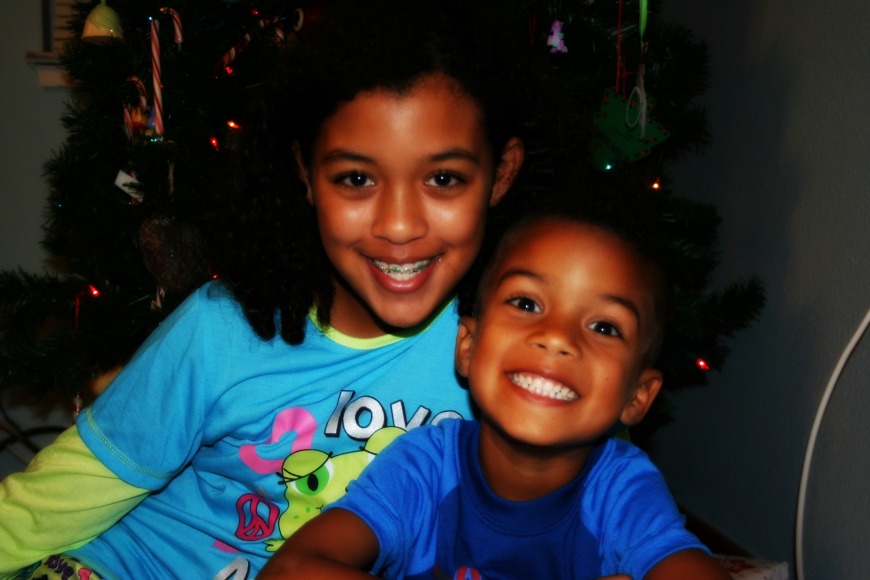 One thought on “Out with the old…”